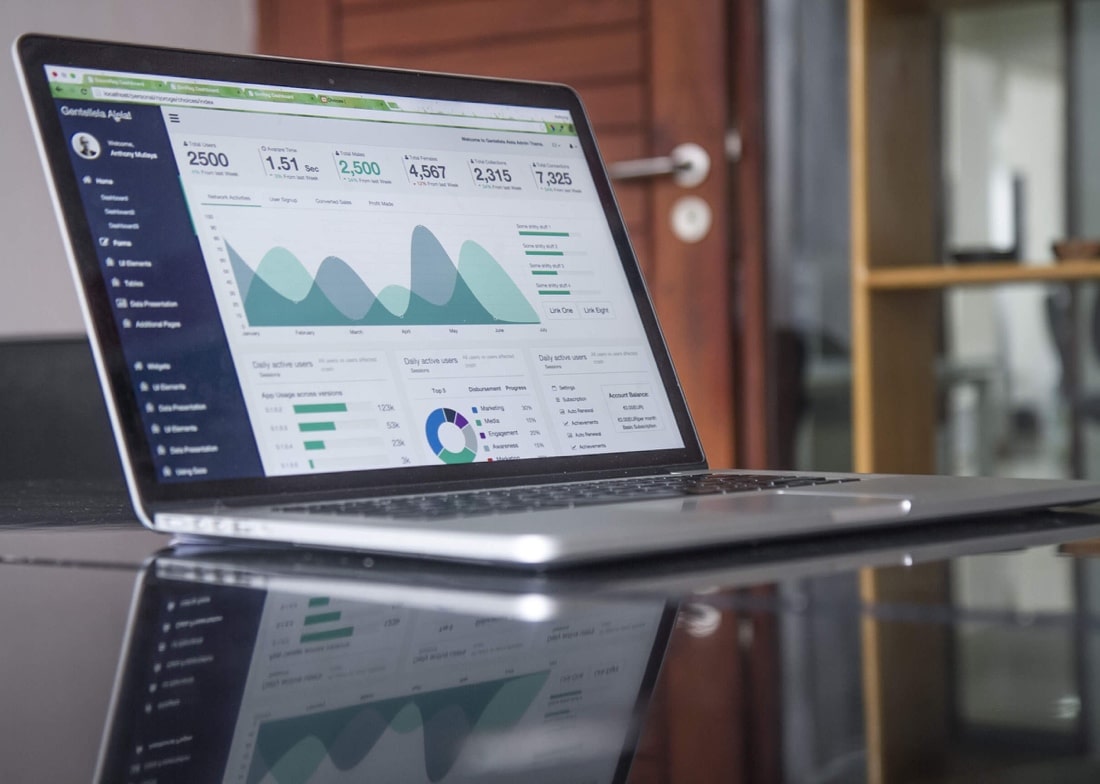 As citizens of the modern world, knowing stuff about technology is becoming more and more important.

We all need to know how to navigate an internet browser to function in today’s society, for example, something that most of our grandparents wouldn’t have a clue how to do.

Yet if we want to expand our knowledge, where do we look? Online courses and reading books might be the best way to tech wisdom, but if you really want to impress your friends, check out these eight fascinating tech facts that you can learn in just a few minutes.

Samsung is 38 years older than Apple

When you think of two of the world’s largest tech companies, Apple and Samsung, you may be tempted to put them in the same age bracket.

However, you would be wrong.

Lee Byung-Chull founded Samsung as a grocery store back in 1930s Korea. It dealt in dried fish and other local produce, before diversifying into other sectors, including technology, after it moved to Seoul.

Steve Jobs, on the other hand, created Apple Computer, Inc. a full 38 years and one month later, just as that important period in computer history, the PC era, was about to begin.

That other big tech company you might have heard of, Google, was formed 20 years after Apple, and in that time, they’ve got up to some unusual practices.

Perhaps the most bizarre is their side-line venture in renting goats of local herders at their Mountain View HQ. The reason? To keep the grass of their lawns neat and trim while saving lawnmower energy and expense.

Don’t believe us? Google it.

We all know the importance of staying safe online: it’s why we install antivirus programs, why banks use multi-layer authentication and why you can find Know Your Customer (KYC) technology in online casinos. But did you know there’s a whole day dedicated to it?

If you’re a fan of cyber security, then note down November 30th in your diary. This is when safety geeks all around the world celebrate by, er, checking their social media privacy settings and strengthening their passwords.

Or you could just choose not to, of course.

A petabyte is big. Very big

You might be up to date with your megabytes and gigabytes, and even know that 1024 MB equals 1 GB. But how about a petabyte (PB)?

To put this in perspective, 50 PB could hold the entire written works of human history, in all languages. Or, if you’re happy with less, just 1 PB can hold 13.3 years of HD-TV video.

Gamer surgeons are much safer

If you have an operation coming up, you may want to check if your surgeon is into Fortnite or not.

Studies show that surgeons who play video games for more than three hours a week make 37% fewer errors. They also have a 27% faster completion rate at laparoscopic (keyhole) surgery, which makes us think that all those hours with a controller must have been worth it.

In fact, the next time your parent or partner complains about your gaming, just tell them you’re training to be a top-class surgeon.

Nintendo used to be a playing card company

Nintendo’s history stretches all the way back to 1889, so what were they doing all that time before they released their first console?

The answer is playing cards. For the first 67 years of their existence, Nintendo created and sold the popular pastime in its native Japan, even hosting a bridge tournament called the ‘Nintendo Cup’.

Some collectors’ items are still available today, but they may cost you a bit of money, especially if you need to ship them from the Far East.

The rise of broadband and fiber-optic internet might make us think that dial-up internet has disappeared, but millions of US citizens would disagree with you.

Just a few years ago, 2.1 million Americans were still using AOL’s old-fashioned service, meaning they had to listen to those beeps and whirrs whenever they jump online.

When you think about it, it’s not that surprising. Vast tracts of the USA are extremely rural, putting them out of the reach of modern broadband.

In an attempt to give their players a more interactive experience, Sony decided to infuse special ‘scratch ‘n’ sniff’ technology into their discs when releasing their major games at the turn of the century.

First up was Gran Turismo 2 in 1999. Players were treated to the smell of burning fuel and rubber when they opened their CD case, a scent that’s sure to get any racer’s heart pumping.

Next up was the smell of soccer turf for FIFA 2001 a year later. Anyone who’s played the beautiful game will know this can be a good thing, or a bad thing if you end up face down in the grass after a bad tackle.

Apple is really against smoking. So much so that if they find out that you’ve been smoking around your Apple device and it gets damaged, then your warranty goes straight out the window.

It’s hard to see how they could prove this, short of your MacBook having a cigarette burn hole through its screen, but the next time you consider lighting up while browsing, think again.