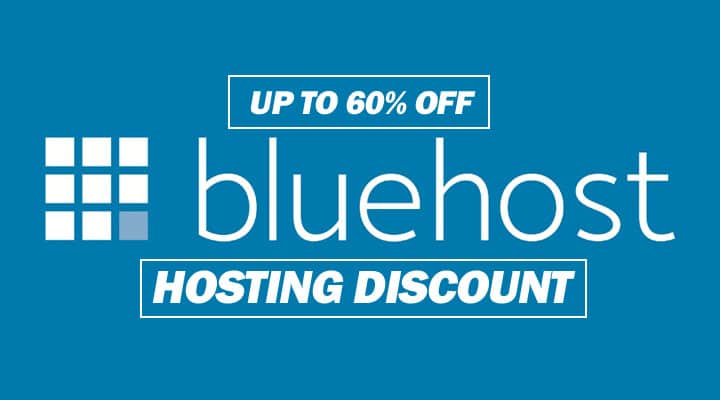 Bluehost and HostGator are some of the biggest web hosting providers but are they the same company? We will be answering that here today. Both platforms share some similarities even when it comes to their control panel. Bluehost is popular for its affordable shared web hosting plan and easy integration with WordPress.

Are Bluehost and HostGator the same company?

HostGator and Bluehost are owned by the same company. Endurance International Group (EIG) and they are a powerhouse in the web hosting space. they also own a number of other Webhosting providers. Although they are both owned by the same company they are still very different in their ways. They still share similarities in some aspects as well. Bluehost however seem to be the most popular because it is used by a lot of customers. EIG as a company owns almost 60 web hosting brands and that some serious numbers there.

CLICK HERE TO GET THE BEST BLUEHOST HOSTING OFFER

The value for money you are going to get is better on Bluehost than HostGator. Both of them combined power almost 4 million websites on the internet. Here we are going to take a look at difference and similarities too so just sit back and relax as we give you a brief overview of these web hosting companies.

Both platforms have strong servers and they are capable of hosting any type of website. Sometimes choosing between the two might be difficult but the price of Bluehost is a major factor on why it’s the favorite. The hosting plans on HostGator are not expensive in fact they are on the list of the top 5 cheap webhosting companies.

Both HostGator and Bluehost use SSD for all their servers as we know SSD drives are faster than HDD drives. A solid-state drive uses a completely different technology without any moving parts and that is where speed comes from. If a site is hosted on SSD it will be faster and less likely to experience downtime due to hardware failure.

Across the web hosting industry SSD has become the standard for almost all web hosting companies. This means its not a very big deal for Bluehost and HostGator because everyone offers their customers SSD storage.

Bluehost is known for scaling a lot of website if you pay for their basic web hosting plan. It is known as CPU throttling, this protects other users in shared hosting when a particular using too much server resources. It freezes and shutdown the website using excessive resources.

Both Bluehost and HostGator are know for having high standards and uses the latest high standard technology. They outperform some of their major competitors on terms of the services they both offer.

Speed is very important and both platforms are very fast but most expert believe HostGator has a better load time. This doesn’t mean Bluehost is slow in fact the average load time of a standard Bluehost website is 3.0 second. Depending on the type of plan you are using both web hosting platforms offer you add on that will help boost the performance of your website.

As a web owner you need your site to always load on time or else your visitors might click to another website. Both Bluehost and HostGator are significantly fast and when it comes to performance they are almost similar. They are both consistent and load without any error.

Security is another very important aspect and as a website or blog owner you need to take it very seriously. There are a lot of scammers, hackers and even people that can place malware on your website. This can lead to serious problems and google can even blacklist your site or blog if it detects a malware. You need to take serious measure to ensure that you protect your website on your own part.

But which role does Bluehost and HostGator play when it comes to securing your website or blog. they both have different methods of securing website and we are going touch on that right now.

HostGator makes sure that the security of their customers website is a top priority. they have a number of methods that they use in securing the sites of their customers. HostGator protects their servers from various types of attack including DDoS attack, through an extensive custom firewall rules as well as large mod security rule set.

They are also capable of enabling floor protection on a network level via their datacenter in the event of an attack. HostGator also explains that they have a number of additional measures that can’t be disclosed.

Bluehost uses a third party to protect their servers against DDoS attacks. Cloudflare is one of the best third-party providers who specialize in website security. Bluehost also have additional features like password protected directories, ability to blacklist certain IP, and spam protection. in terms of security we have almost the same thing on both platforms.

HostGator tries to do things on their own while Bluehost work closely with Cloudflare CDN and they are reliable at securing websites. In the aspect of security as a website owner you are expected to have additional measures on your own.

Bluehost or HostGator which should I Pick?

To be honest it might come down to personal preference when but for me as a beginner I will pick Bluehost over HostGator. Both platforms offer almost the same services with slight difference but Bluehost have an industry standard cPanel.

No, HostGator is actually a very good webhosting platform and they rated among the top five webhosting platforms on the internet. Some of their services are even better than Bluehost in some aspect especially when it comes to load speed.