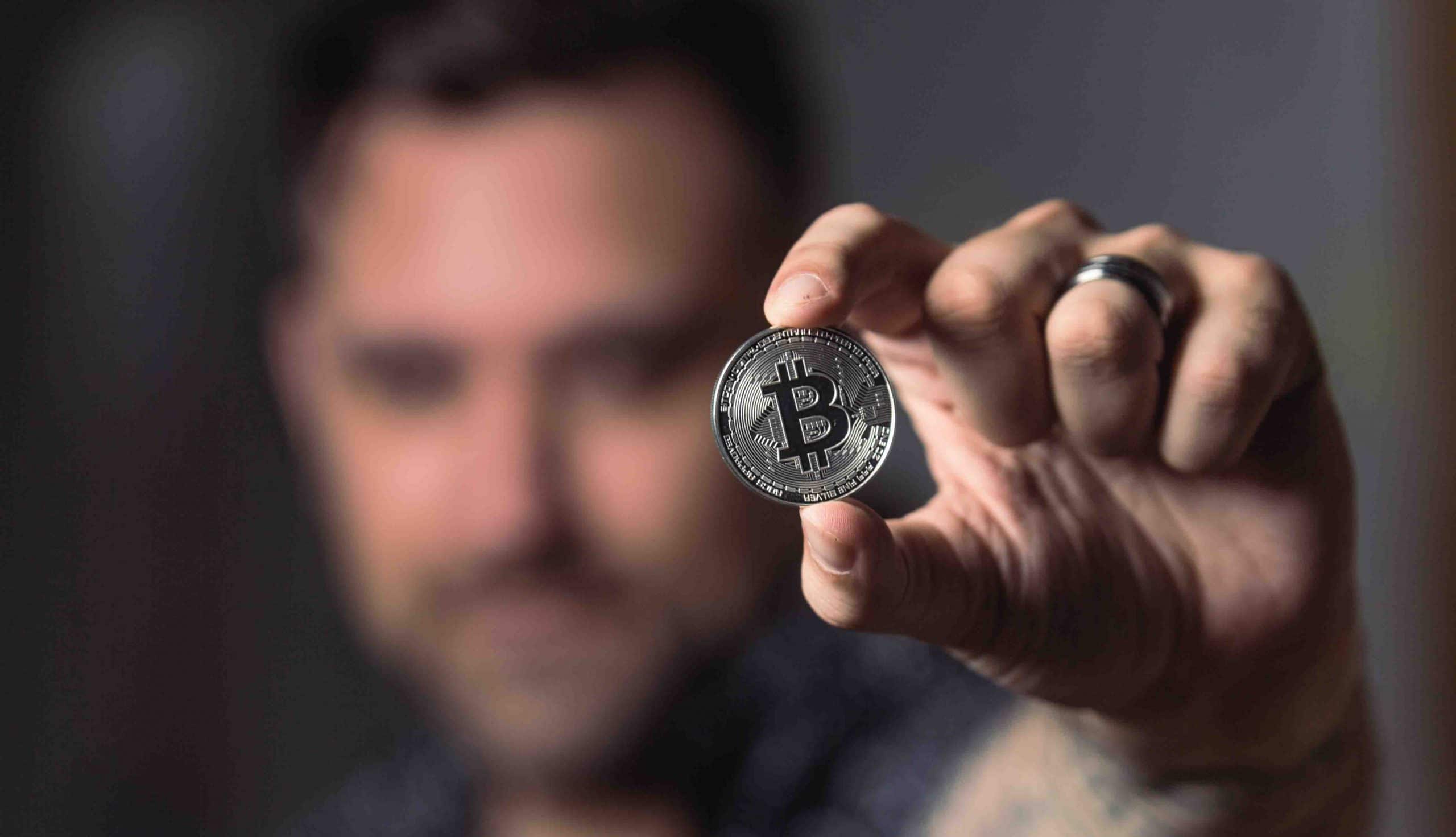 Even though the idea of Bitcoin and similar blockchain cryptocurrencies is not that new anymore, some people still have no idea about its existence. However, the ones who found out what is Bitcoin mining in the early stage have gathered a fortune measured in millions of dollars.

Anyhow, we won’t deal with the future of BTC but rather the people who recognized its potential and the amount of money it brought them.

Roger Ver, also known as “Bitcoin Jesus” is one of the very first investors in Bitcoin and someone who strongly stands behind the claim that the cryptocurrency is one of the most important inventions after the Internet. Today, he is the CEO of Bitcoin.com and one of the five founders.

When asked what made him believe that cryptocurrencies are worth investing in, he mentioned two factors: economics textbooks and time spent in prison. Namely, he learned from textbooks how a certain thing comes to be used as money, after which he was sent to prison where he could witness the idea being put into practice.

Apparently, he is a great example of how a negative experience can lead to great things in life.  At the moment, Roger Ver’s net worth is $52 million.

Charlie Shrem is one of the youngest Bitcoin millionaires who started to prosper from it while still in college. He started buying the coins while the price was still very low but somehow lost everything, he had acquired due to the crash of the service he used.

Many would become desperate in this situation but not Charlie Shrem. He understood that if you were able to create fortune once, you will certainly be able to do it again. That’s why he partnered up with Gareth Nelson, a friend who shared the same belief and created BitInstant.

BitInstant represented a service created to help users convert real money into bitcoin. At one moment, it was so successful that it covered approximately 30% of bitcoin transactions.

Apparently, when you get involved with Bitcoin, you have to go to prison for some time. Just like Roger Ver, Charlie also spent some time behind bars. When he served his time there, he built himself from scratch by founding Intellisys Capital and continued working in blockchain companies.

He also took part in founding the Bitcoin Foundation and used to be a vice chairman whose net worth is $45 million.

This man took his destiny into his hands and made himself a millionaire. Like all the other bitcoin enthusiasts, he saw an opportunity and invested in all the necessary equipment for mining the coins.

Once he had earned enough money, he decided to move the business to the next level. To make this happen, he founded a company called MegaBigPower that was supposed to allow mining at an industrial scale. You will easily understand that he didn’t have to do anything special to start this company — all he needed was already in his basement.

Today, he is in possession of more than 2,000 square feet of space where his mining hardware is. Reports show that this business brought him a fortune of $35 million.

These are just a few examples we’ve chosen; there are more people who managed to get rich by bitcoin mining. Although there is not much of it left out there, it’s still not too late to try and acquire some cash. However, make sure you understand how the system works before you start.

How to Win at Online Blackjack (The Ultimate Guide)