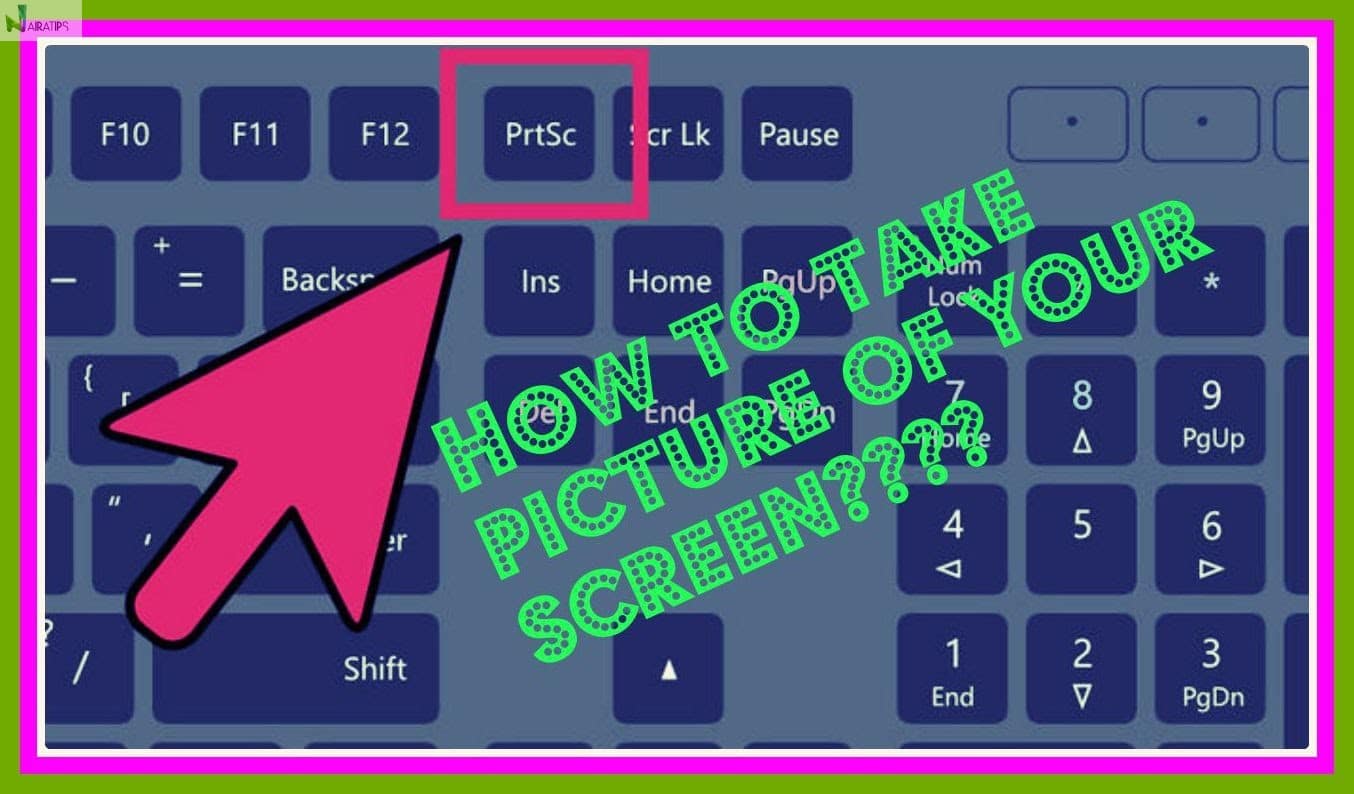 Windows Screenshot lets you take Screenshots on your Computer and let me tell you a story of how I discovered screenshots or screen capture.

From my perspective, screenshots or screen capture started with Blackberry devices which introduced “munching” app which captures the active screen of the blackberry device.

It was awesome at that time, and people ran with it, later along the same year or the next, I discovered the Android platform which has been in existence for quite sometime before my discovery and I found out you could take screenshot on your android device then easily by just pressing the Vol Down + Power button together.

No need for external munching apps or so but it was inbuilt which I found was more comfortable, quicker, battery and performance friendly.

Life is always better when things are inbuilt, and you don’t have to on a journey to look for stuff to add to your life before you can be a better person.

While still speaking on screenshots and screen capture, the same thing goes for mobile phones, laptops, and all electronic gadgets – It’s always better when your smartphone and notebook have an inbuilt screenshot or screen capture apps or software.

There are many ways to take a windows screenshot of your computer screen, and they work on all versions of windows –  Windows 7/8/8.1/10.

Taking a screenshot using keyboard shortcuts is easy, all you have to do is Press the Key “PrntScr” which stands for “Print Screen.”

It is usually located at the top right corner of the keyboard. To capture your entire computer screen press the “PrntScr” key but to capture just the active window, hit “Alt + PrntScr” key.

After hitting the key, windows copies your screenshot to an invisible clipboard. Open Paint and press “Ctrl + V” to Paste the screenshot then Save.

Another way on How To Take Screenshots On Your Computer is using a dedicated inbuilt software called  Snipping Tool.

Snipping tool is a free built-in dedicated screen capture software in windows. With this tool you have more options, you can take an entire screen or simply select small portions of the screen that you want. This tool makes it possible and you can also draw arrows and write text on your screenshots. How do I use this tool?

For more information, Visit Digital Trends and take a screenshot

3 thoughts on “How To Take Windows Screenshot On Your PC”