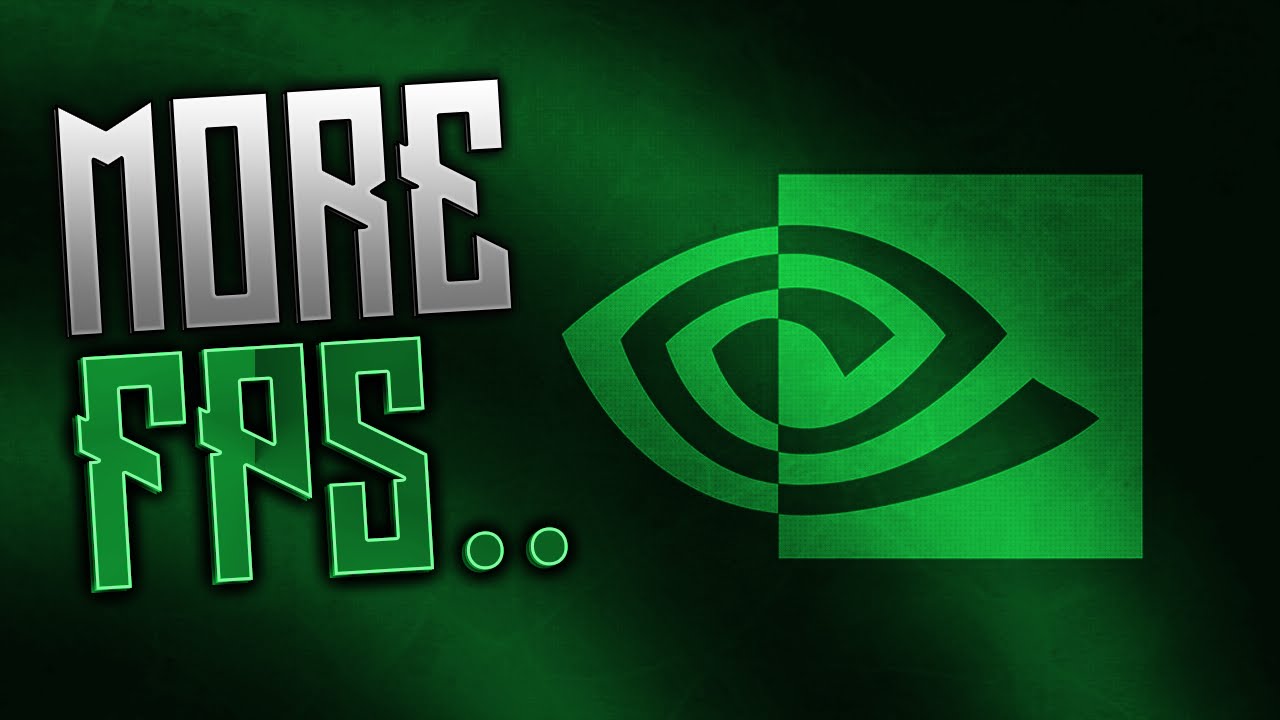 You are probably searching for how to increase fps on a budget gaming PC and that’s why you are here. This is going to be a complete guide on how to increase fps on your budget gaming PC. Getting the best out of PC gaming is not an easy task. PC gamers spend thousands of dollars to build gaming setups that let them run the latest games at the highest frame rates possible.

Some components come into play and the GPU plays an important role. Console gamers get everything easy it is more of plug and play but in the PC world, it’s beyond just plugging and playing. Here today we are going to share with you some steps you can take to optimize your gaming PC and increase the frames per second (FPS).

Sometimes you can increase the FPS by just tweaking some settings in a game. Otherwise, you have to depend on your PC to boost the FPS and get better animations while playing your games.

Before we dive deep we need to understand the concept of frames per second and how it works. Then we will share the necessary steps needed to boost your FPS on a budget gaming PC. Make sure you read along to understand everything we are sharing with you here.

How to Increase FPS on a Budget Gaming PC

We are going to explain what FPS means here and the concept of low FPS and the causes of low FPS.

What is FPS in Gaming

FPS simply refers to the number of images your monitor displays every second. Some experts suggest that it is the number of times your display refreshes itself per second while playing games. The higher the FPS the smoother the animation will appear in your eyes.

While the lower the FPS the more the game will stutter in your eyes while playing. The acronym FPS simply stands for “frames per second”.

There are various types of frame rates but they are usually categorized under low and high frame rates. It can get as low as 30FPS and as high as 240FPS. Different monitors have their FPS and you should ask sellers before buying any monitor to avoid buying a monitor with a low FPS.

The difference between every frame rate is visible because the animations and colors will appear better if the FPS is high. 120 FPS is the starting stage of a high frame rate while 30 and 60 FPS is considered to be a low frame rate. These days the FPS technology is even used on some mobile phones. there are phones available nowadays that display as high as 144 FPS.

How to Boost FPS on a Budget Gaming PC – Easy Methods

Some easy methods can be used to boost the frames per second on a budget gaming PC and they are as follows: –

If you are playing games on a low-budget PC then you need to cut some corners to get the highest frames possible. You might need to reduce the workload of your graphics card to get better FPS. A budget gaming PC cannot run at a high resolution and also give you consistent high frames per second.

With a high resolution, the number of pixels displayed by your screen also increases. By reducing the resolution, you are relieving your GPU of some stress and it will let the GPU increase the FPS. The graphics displayed might reduce if the resolution is reduced but the game will be faster and the frames per second will also be higher.

One of the easiest methods that can be used to increase FPS on a budget gaming PC is by enabling gaming mode in windows 10. The game mode is designed to boost FPS and performance for gaming. The mode deactivates other background activities and channels all the power to the game you are playing.

The game mode has been available in Windows 10 and it was built to improve gameplay on a PC. To activate the Game mode, use the following steps.

That is how easy it looks to improve the FPS of a budget gaming PC.

Sometimes your PC might be performing slowly while you are playing games. This is because of all the programs running in the background even when they are not used. They take up a chunk of valuable memory that can be used to increase the FPS of your budget gaming PC.

By removing and stopping some programs to run in the background while gaming you can increase the FPS of your PC. You can also put some programs and software that are not constantly in use to sleep. There are some software’s like AVG TuneUp that can help you detect all the stagnant files and bloatware.

If you sanitize your PC and get rid of unwanted programs and bloatware’s performance will improve and your games will run better. if games are running better it will impact the FPS of your PC and you will get a higher FPS consistently.

The graphics card of your PC is the powerhouse of your gaming experience. There is the need for you to constantly update your graphics card drivers and you will witness a huge boost in FPS. Depending on the type of graphics card you have on your PC the updates are available on the website of the company that manufactured the GPU.

For example, if the GPU is from Nvidia you have to visit the GeForce driver website and select your graphics card and window version.

There are some in-game video settings that you can change to increase FPS on a budget gaming PC. Some games have simple settings that can be adjusted and there will be an instant increase in how the game appears on your display.

Make sure you explore display settings in a game for you to be able to increase FPS. Some games have what is called VSync that is designed to prevent screen tearing and helps boost FPS. Make sure you have it turned on If you are gaming on a budget gaming PC.

Rounding Up – How to Increase FPS on a Budget Gaming PC

Even if you own a gaming PC that is fast some of these simple tweaks can be used to increase the level of performance and keep the FPS consistent. If you have any questions regarding increasing FPS on a budget gaming PC make sure you ask them below. These steps have helped us increase our frames per second on a budget gaming PC and we are sure it will help you too.