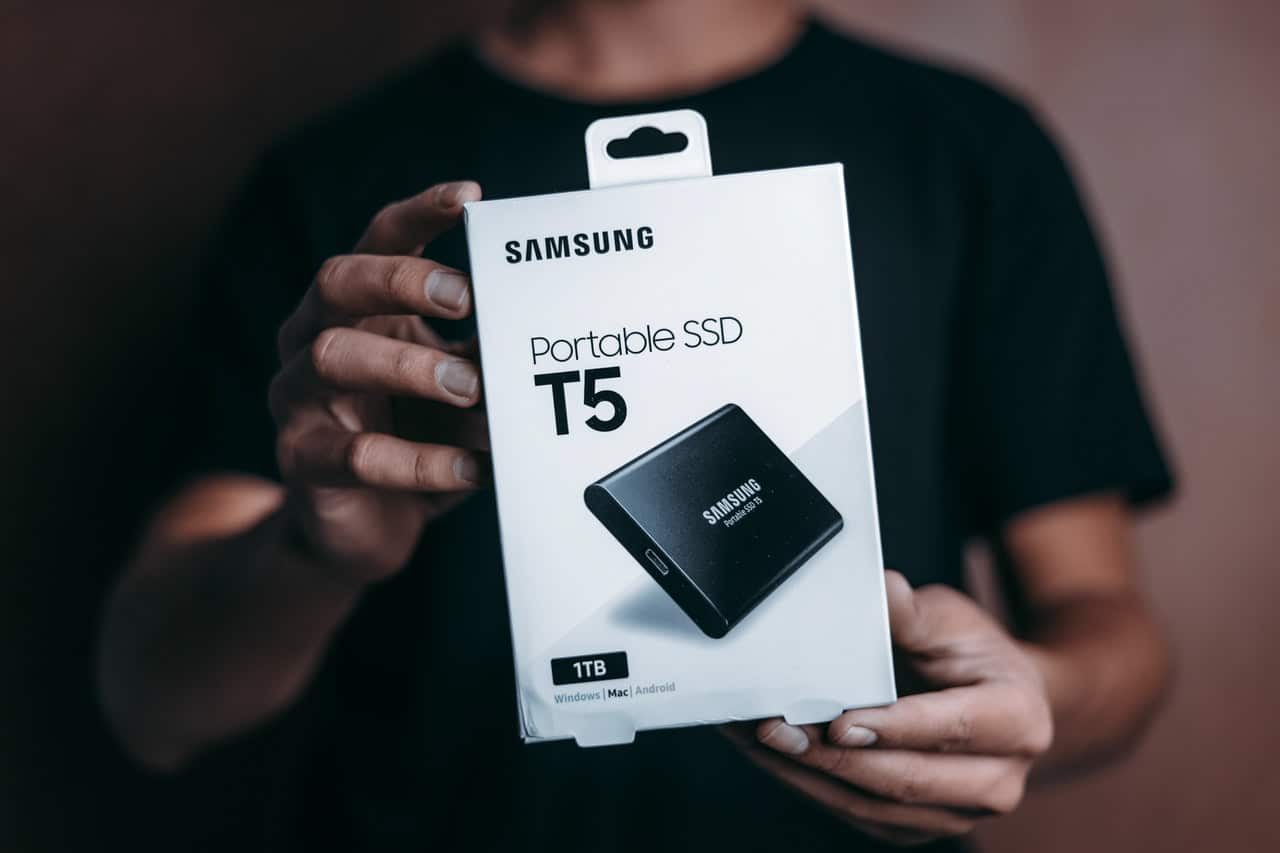 What is the best PCIe SSD enclosure? The best SSD enclosure is designed to give you an enjoyable hard drive experience with high-speed data transfer, low power consumption, compatibility with a wide range of OS, effective heat dissipation, protection from malware, and lots more, all at a very affordable price.

Using my laptop with an internal SSD installed, as a video producer, was a burden for me, especially when I had to work elsewhere. So, I figured I needed a PCIe SSD enclosure that is fast, easy to assemble, portable and uses less power, but I had trouble with getting the right one. Are you also looking for the best PCIe SSD enclosure that is appropriate for your business, personal use, or enterprise?

From my quest to find the right SSD enclosure for my video production business, I have discovered several SSD enclosures that have the qualities you may desire, and to also add, at a price that you can conveniently give without an irregular heartbeat. Below is my list of the 5 best PCIe SSD enclosures on Amazon:

When I first stumbled on Orico, it was like a dream come true. Orico PCIe SSD enclosure comes in handy with a portable, attractive, and transparent cover. Moreover, it is straightforward to dissemble and assemble by just sliding the case-back upwards or downwards, so that you can fix in or remove your drive effortlessly.

Beneath the beauty lies a lot of other amazing properties, which include a plastic heat-sinking enclosure, a thermal pad that acts as a buffer between the heat sink and the M.2 drive, and also enhances the dissipation of heat from the M.2 drive.

Finally, I transferred a file which was 10GB large from the internal drive to the external drive and vice versa. The speeds of data transfer were 331Mbps and 379Mbps, respectively. I am not very impressed with the transfer speed; still, it’s a lot of speed for a typical SSD enclosure.

The first thing that got my attention when I saw the SSK SSD enclosure was the pocket size and the sleek aluminum makeup. It is also quite easy to disassemble the whole thing, fix in your M.2 drive, and reassemble it. The package comes with screws and a screwdriver to fix the enclosure firmly.

The enclosure is designed in such a way that the sled is spring-loaded, and it also pushes firmly against the inner wall of the enclosure to achieve a great deal of dissipation of heat from the M.2 drive. It also has a thermal pad laid directly on the M.2 drive to maintain a cool operating temperature.

Generally, I think the type of computer device and OS you use may affect the speed. When I tested my SSK PCIe SSD enclosure on my friends’ devices, I got different speed results, though still within the range of the speed I got on my computer.

I liked Rongdeson when I first saw it because of the flat, simple, and minimal design – perhaps because I’m a fan of “slim.” It isn’t as sophisticated as the other modern PCIe SSD enclosures, but it is worth it. Moreover, it is also straightforward to assemble, and it supports M.2 drives with sizes ranging from 2230 to 2280.

One other thing that made me choose this enclosure is that it is compatible with almost any OS you can think of – even the very outdated Windows XP. Moreover, it comes with a 100% money-back and 1-year warranty. If anything happens, you will get all your money, so it’s not bad to try.

The speed is not so much of an advantage since it doesn’t feature the USB 3.1 GEN-2 that enhances the rates of PCIe SSD enclosures. It’s very durable and also not pricy. With a little less than $30, you can own one.

This is the best I have used so far. It goes a step ahead of the others in speed, simplicity, and functionality. I would have put it first, but there’s just a little bias on my end. Most other SSD enclosures come with a screwdriver and many screws, but Sabrent 3.2 comes with only one magnetic screw – Innovative, right?

The aluminum makeup is half-a-pound of solid aluminum, which makes it lighter – I couldn’t believe how it felt when I first held it on my hands. But more than that, it is a superb heat manager. I connected this device under full load for 20 minutes, and guess what I found? The temperature was a whopping 44oC. Unbelievably cool, right?

The most exciting part is that it has a JMS583 chip that supports and enhances the data transfer speed of NVMe beyond what the USB interfaces are capable of achieving. Anyway, with the USB 3.2 GEN-2 interface, it processes with a read speed of about 980Mbps and a write speed of about 960Mbps. With the regular USB, it is around 500Mbps for both read and write speed.

ICY is like the others I have previously reviewed in many ways, but I pointed it out mainly because it has a ‘write’ protection that you can turn on or off to enhance security. It isn’t portable, and it doesn’t have a really attractive look – I wish the manufacturers can improve on that.

But it has an excellent level of heat management and super-fast data transfer. When I tested it, I didn’t believe what I saw because the brand claims to offer speed levels of about 1000Mbps like most of the others. Unlike the others that usually linger around 700-850Mbps, ICY PCIe SSD enclosure offers read speed as high as 950Mbps and write speed as high as 930Mbps.