How does Microsoft Azure stack up against other hosting services? 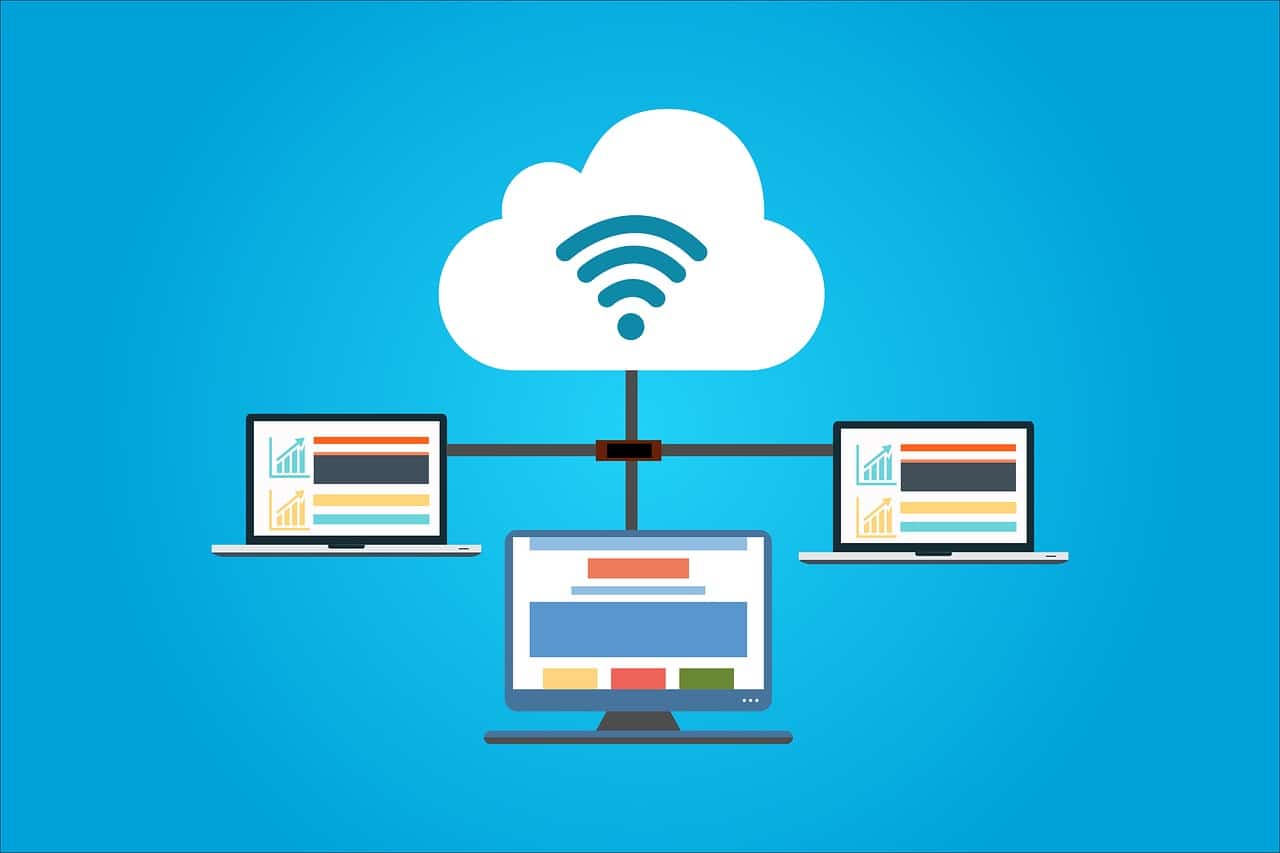 While there are tons of up-and-coming cloud services, there are really only three that have the power and security tools to be worth looking at. These “Big Three” cloud providers are AWS (Amazon Web Services), Microsoft Azure, and Google Cloud Platform.

Up until recently, AWS has been dominating the cloud market, but a Q3 report shows that AWS’s grasp, while still strong, is slipping. AWS holds 33% of the market, followed by the slowly growing Microsoft Azure at 16%, and Google Cloud Platform trailing at 8%.

In spite of the early reign of AWS on the market, Microsoft Azure is gaining ground thanks mainly to the leadership of Microsoft’s CEO, Satya Nadella, and his “cloud-first” proselytizing. Microsoft has spent a tremendous amount of time and energy in building their own massive cloud network. At the same time, Google is busily working to catch up to competitors in the “cloud race” with the development of its own cloud services.

While there is plenty more to say about the backgrounds of these companies and their clouds, for you, the consumer, the most pressing question is which one to choose.

At the moment, even though there are three big names in cloud computing, there are really only two options that you should consider– AWS and Microsoft Azure. While Google Cloud Platform has yet to get enough traction to stand up against these two, there is a chance that, in the not-too-distant future, it will be a contender. For now, however, there are only two platforms to truly consider.

In a market where AWS stands as acloud Goliath, Microsoft Azure may just be the David to knock it down. So, let’s look at how Microsoft Azure stacks up against the competition.

When it comes to picking a cloud hosting service, a lot of the decision comes down your business’s needs. In many cases, these needs are often met by using more than one cloud service, or a “multi-cloud” system.

However, even in a decision where there may be more than one right answer, there are some marked differences between the two. Looking at these will give you a better understanding of which one is right for your individual needs.

Pros: the key strength of AWS is its astounding amount of services. In fact, AWS offers over 175 services throughout several cloud genres. These tools span across computing, databases, analytics, networking, mobile features, tools for developers and managers, IoT (Internet of Things), security, and enterprise applications. In this way, AWS leads the way, at least for now, in breadth of functionality since it offers the most extensive array of tools for its users.

Cons: The same thing that sets AWS ahead of its competitors, number of services, is also one of its biggest detriments. While having this many options is attractive to many prospective clients, it can be challenging to navigate the maze of these features, and, for some, AWS is a difficult vendor to manage. Also, with this plethora of features, pricing, and deployment, meeting the specific needs of your business can be time-consuming and complex. This may make AWS a more complicated system to work with.

Pros: Where AWS has tools, Microsoft Azure has loyalty. Microsoft as a company tends to be a more popular choice with CEOs and other C-level executives since many of these companies already have standing relationships with Microsoft.

Azure naturally melds with other on-sight Microsoft systems like Windows Server, Active Directory, and System Center. According to one survey, Microsoft Azure actually has a slight edge over AWS for big companies like Goldman Sachs. This edge is primarily due to these companies’ previously existing commitment to Microsoft’s tech.

So, if you’re already running Microsoft systems (i.e., a local Windows server, Microsoft Office, or Sharepoint), then Azure may be a better fit for you.

Cons: The most significant complaint against Microsoft Azure is not against Azure on its own, but it is with Microsoft as a whole. Companies frequently bemoan the quality of the support and its increasing cost. This tends to slow the adoption of Azure as overall satisfaction with the company is not as high as it should be.

The other thing to take into account when trying to decide between AWS and Azure is the cost to your business. The prices of these two are relatively comparable. The two cloud providers both offer a pay-as-you-go model, but they differ in how they charge.

AWS charges a per second rate based on what you use, whereas Microsoft Azure charges per minute. Still, the difference in the total amount of money you spend over time will be pretty miniscule.

The best way to assess the cost difference for your business is to look at each of the providers’ pricing calculators.

AWS continues to hold onto its lead as the majority leader of cloud computing due to its ability to offer the broadest range of features, but the gap is shrinking. Microsoft is catching up due to its continued investment in its cloud platform and future intentions to strengthen its interconnectivity with its on-sight software.

If a seemingly unlimited number of features is appealing to you, then AWS should be the first place you look. If you are already running Microsoft tech and using their on-sight options, then Azure may be a better fit for you.

Regardless of which you choose, know that they are both excellent options. Either way, you will reap the incredible (cost-saving) benefits of a cloud platform that will no doubt meet your needs and help your business continue to grow.

I'm available for partnerships, and other forms of business opportunities. Just click on the button below to get direct access to me.