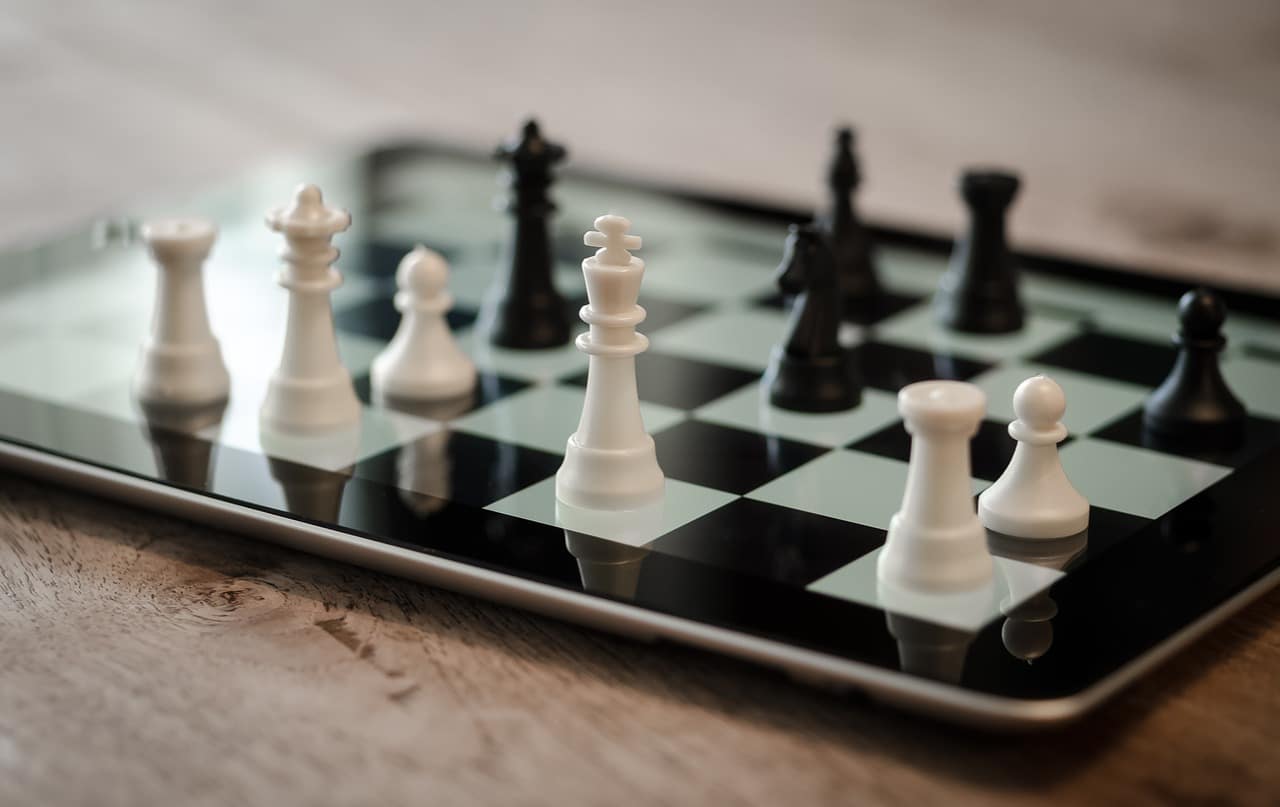 No doubt this evolution is the outcome or reward of hard work, advancement in technology, and robust and determined planning. The enormous multiplayer games like PUBG, Fortnite, and many others are very close to real-life dynamics.

As the games are closer to factual life, new problems are found in games that did not exist a few years ago. So before introducing the game in social media it’s necessary to address all issues or errors.